We started going to Aruba in 2006 and each subsequent year our little trek has grown with new adventures. 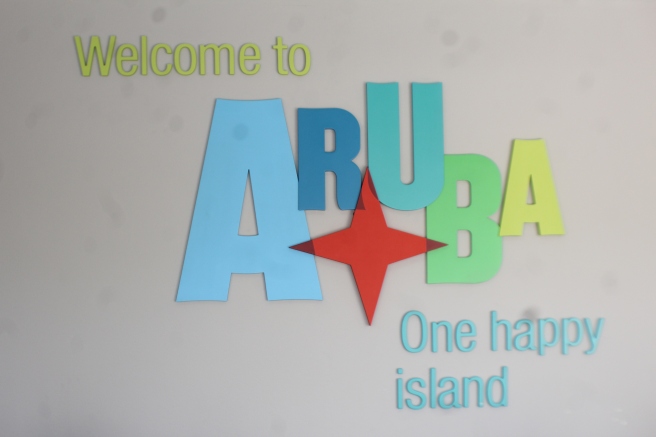 Aruba is part of the Caribbean and its southern-most islands.  As that part of the world was being colonized, it was the Dutch who claimed the region which as known as the ABC islands (Aruba, Bonaire & Curacao).  The big difference with Aruba specifically is the terrain as the environment is desertscape.  In other words as colonization and slavery intersected, Aruba wasn’t an agricultural haven or produced timber and other natural resources like many other Caribbean countries, thus slavery or large numbers of physical labor wasn’t a requirement for development.

Tourism is a key sector and they do a very good job of catering to those who travel from around the world to see why the country is known “as the most friendly island in the world.”