On March 31, 2019 Ermias Ashgedom who was affectionately known as “Nipsey Hussle” was murdered outside of his Marathon clothing store.  Hussle was well-known in the Crenshaw community and promoted a self-help message.  He was a musician and well known in the rap genre.  It was his love for community and his entreprenurial talents that many echoed as they described his love and appreciation for developing the area.

Murals have been doting the landscape since “Nip’s” death.  We are creating a photo-essay to showcase those we are able to locate. 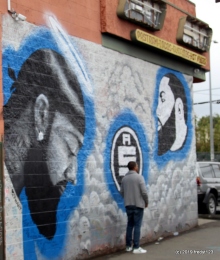 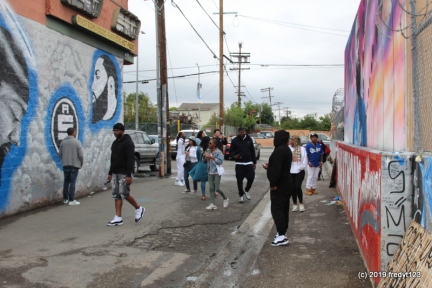 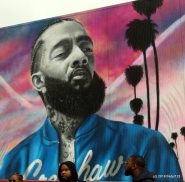 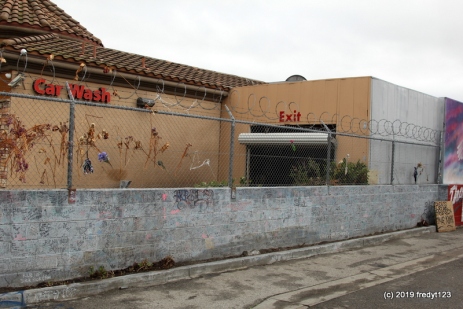 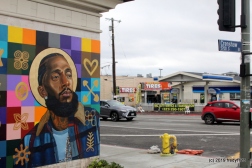 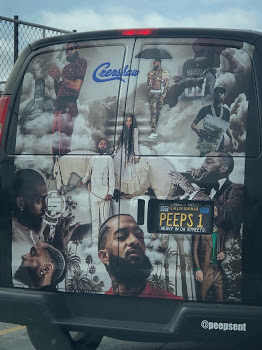 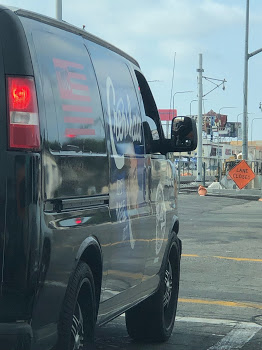