[Havana]     The 2019 All Star Game (ASG) will feature 15 players that were born outside of the United States.  Behind the Dominican Republic, Cuba is number two and will feature three players who will be part of the July 9th festivities. 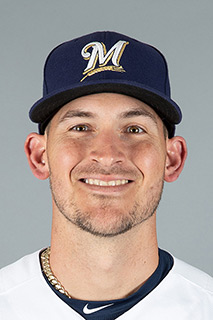 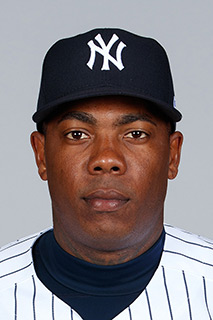 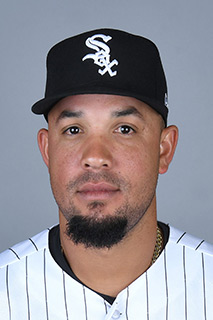