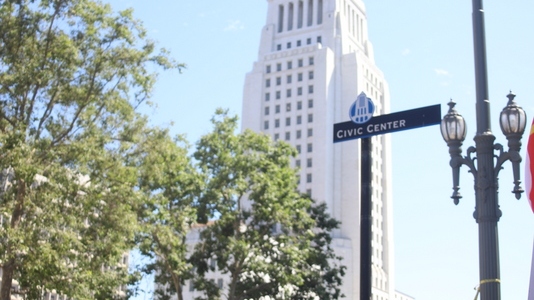 [Los Angeles, CA – Day 9]  Activism is nothing new to me, at least that’s what I want to think!  Today marked the 9th day since the murder of George Floyd and after jockeying my schedule I ran out of excuses of why I could not be on hand to document the important rally scheduled at 3pm..

You’ve all seen the protest which followed ex-policeman Chauvin pulling a rare move most of us haven’t seen – putting his knee of the neck of George Floyd, while he had been restrained and in hand-cuffs. The cous de gras was Chauvin’s bold move to comfortable place his hand in his pocket while cutting off Floyd’s air flow.  Most of you saw what we all saw and perhaps that inspired you to raise your voice and join the movement?

I was trying to remember when was the last time I saw a reaction of this magnitude?  I go back to 2000 when I was fortunate to travel to Chiapas, Mexico to get a first-hand glimpse of supporters of Subcomandante Marcos and the Zapatista movement.  The revolutionaries rose up against the government while loudly proclaiming – BASTA!!!!!!

The reaction from Floyd’s murder seems a bit different.  We’ve heard that refrain from members of the media who have been reporting the events   One of the major protests today centered at the Hall of Justice (County of Los Angeles) at the steps of District Attorney Jackie Lacey’s office.  As I was driving to secure a parking spot, I could see a flurry of participants head towards Temple & Broadway.  Signs in tote it was quite a sight.  I just knew this was different from the many events I have attended/participated in.

The crowd swelled to easily 10,000 plus.  The event was well organized and despite the Covid-19 pandemic we are dealing with folk had mask and other protection.   Folk were walking the line dispatching out water, squirts of hand-sanitizer, snacks and even first-aid stations so you could maintain your energy.  Their focus was maintaining a safe environment to insure the message of change was front & center.

A very interesting dynamic that I witnessed was the demographic of the crowd.  I would guestimate the primary ages ranged from 20 – 40.  The ethnic composition was what you would expect from Los Angeles.  It was exceptionally diverse.  The take-away from today’s event as well as those which have taken place since Floyd’s life was cut short is will the energy and commitment get translated into serious civic engagement – VOTING?  For all the signs and images of being fed-up, will the people have the courage to leverage their voice and create the change they are seeking?

HERE IS MY PHOTO ESSAY FROM TODAY’S