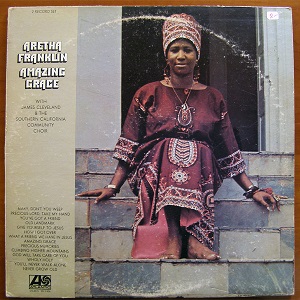 The album was produced but the live footage was shelved for decades until the estate of “The Queen of Soul” approved it to be shown.  In February of this year, the Pan-African Film Festival featured the screening as part of it’s opening night festivities.  The screening took place at the Director’s Guild in Hollywood.

Starting April 5th, the general public has been given an opportunity to see the screening as it debuted in over 1,000 theaters.  I was one of those viewers.

The film is just as iconic as the album as “The Queen” at age 29 dazzled those in attendance by her gospel renditions.  The 87-minute film is more raw footage of the two-day concert and features many camera angles which were present to document the occasion.

While the documentary is, what it is; it falls short on taking advantage of the storytelling which are featured in similar formats.  You are left wondered why the producers could not have woven in more anecdotal reactions from those who participated in the filming as well as more commentary which was surely would be available before and following 1972?

The documentary is worth seeing.  The church is still on 87th & Broadway so it will be interesting to see the reaction of those who take a stroll down memory lane.

I’ve been fortunate to hear “The Queen of Soul” – Mrs. Aretha Franklin perform in person a couple of times.  The last time was the most memorable. 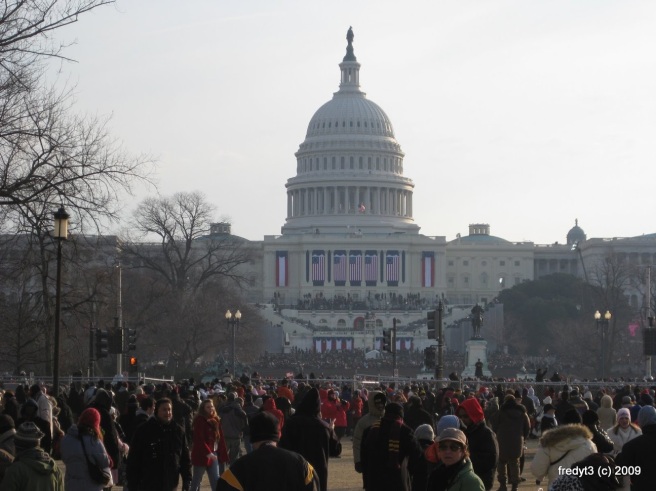 It was that majestic Tuesday morning on January 20, 2009 as millions were on hand for the inauguration of president Barack Obama.  As the “Queen” made her way to the podium you knew you were witnessing history.  Her rendition of My Country Tis of Thee was precious.  Her impeccable precision and the way she performed the song lifted your spirit.  The special hat she donned added to the regalness of the event.

As a matter of fact, many will remember the weather was brisk as the D.C. winter chill hovered around 15 degrees.  Days after the great event, Aretha mentioned the chill affected her voice and in her great fashion she re-recorded the song in a more professional setting.  It became a huge success and this tidbit added to the lore of why Aretha proudly wore the crown as the “Queen.”