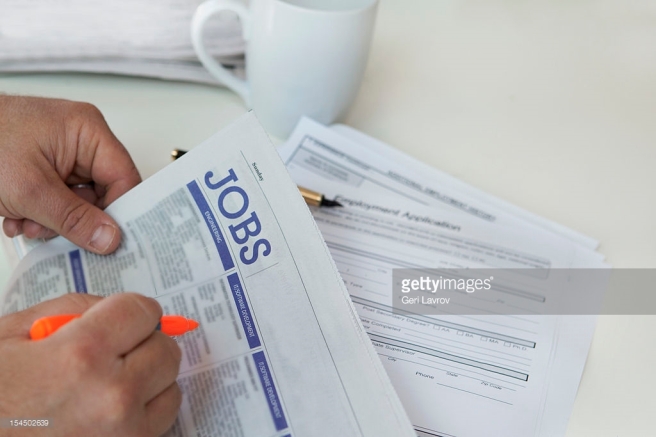 For the first reporting week of August, mortgage rates were basically unchanged and came in at 3.930% or up one basis point in week over week reporting.  Unemployment numbers for July were released and they reached the lowest level in years as they came in at 4.3%.

Both numbers are critically important to consumers and is also closely monitored by economist and policy makers.

The mortgage numbers were projected as rates have held steady for the past several months.  Affordability is also an important issue as those seeking to purchase a property have seen prices increase due to supply.  The 3.930 is for the benchmark 30-year mortgage.  The popular 15-year mortgage also held steady and sits at 3.180% Both numbers are from the Freddie Mac Primary Mortgage Market Rate survey which is an industry standard in gauging mortgage rates on a national basis.    For more information on mortgage data please see here. 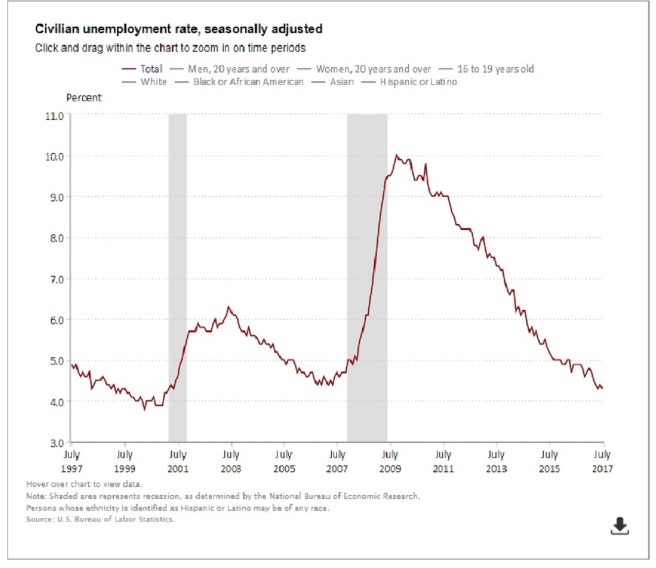 The employment data exceeded projections and represented good news for the Trump administration.  For them, this week has been another roller-coaster ride and their lack of communicating honest information, instead of having to retract one issue after another has made the public less confident in their ability achieve some of the basic issues they campaigned on.

For those in the workforce the big issue remains flat wages.  For more information on the employment data please see here.