Monday, June 17th will mark the 4th year congregants were in bible study at Mother Emmanuel A.M.E. church in Charleston, SC.   After inviting a stranger by the name of Dillon Ruth to join them for study, time passed before he committed an unforgettable act.  He shot and killed nine souls!

The news shocked the nation!  shocked the world!  They became known as the “Charleston Nine!” 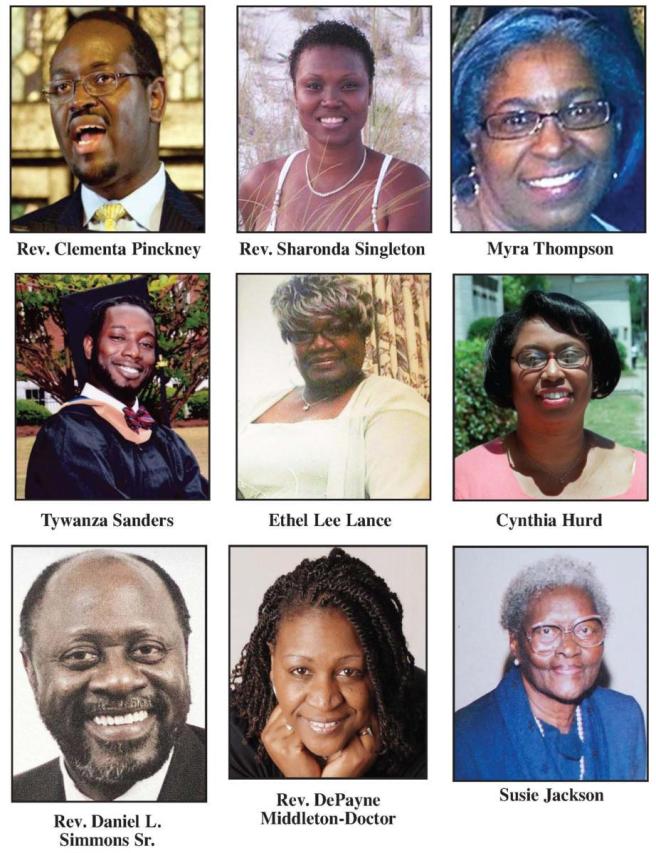 Stephen (Step) Curry, Viola Davis and an extraordinary team has pulled together a documentary of the event.  The one and one-half film will be shown two days only, June 17th and 19th and as of this posting many theaters have reported sell-outs (check your local theater for details).

My review will follow as we will be at the June 19th screening in Baldwin Hills, CA.

Here is the trailer