Our eastcoast trek’s started over 10 years ago.  The dates are always around August 28th and the focus was to pay homage and offer a tribute to Dr. King and all of the unsung heroes of the March on Washington (MOW).  This year marked the 54th anniversary.

This year’s trek was shortened due to scheduling which meant we really had to hustle to accomplish all of the activities on our itinerary.  Last year the inaugural opening of the National Museum of African-American History and Culture was moved to the last week of September.  What started with just Judith and I quickly morphed to a group of twenty as friends came from all parts of the United States to witness the iconic opening.  Also during that trek we organized a “Foodie Excursion” and it turned out to be a big hit.  Because our group numbered six, we were able to once again add the excursion to our schedule.  So, we started in Baltimore and finished in DC and were blessed to accomplish our plan in just three days.

The city of Baltimore and the District of Columbia (DC) have nearly the same population (approx 700,000-800,000).  Like DC, Baltimore has lots of sites to see.  So, our Foodie Excursion started there.

The National Museum of African-American History and Culture is special.   You will notice folk of ALL racial backgrounds flocking to the museum because while the site focuses on the history of African-Americans, it is also an important slice of American history.  One other critical point to clarify as some criticize the museum for starting at the slavery period?   It is understood even as slavery started there were few who were indeed defined as “free.”  Again, African history is African history and starts there.  While the museum does give a snapshot to bring you forward…….technically the African-American experience starts in 1607 and that is the focus of the interpretation. 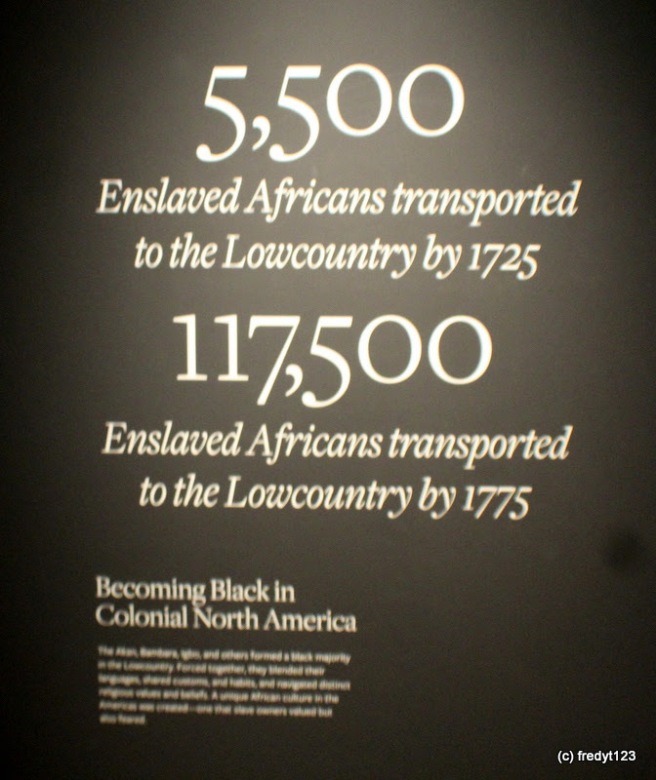 (for more NMAAHC pictures please visit our other blog) 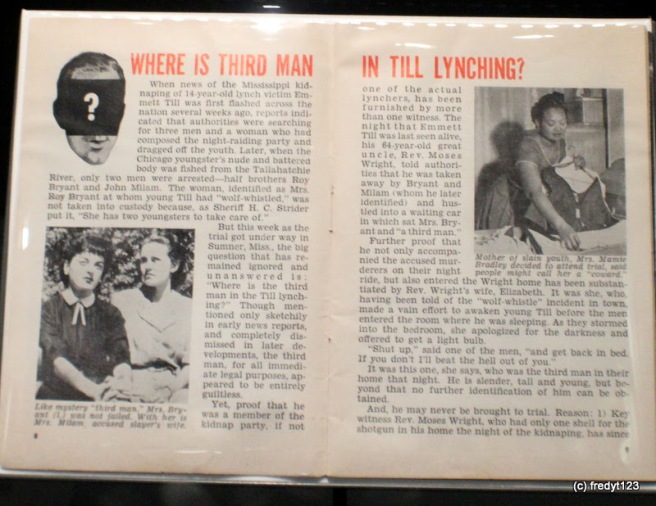 When visiting the NMAAHC it is highly suggested you have a plan.  The site is massive and impossible to capture everything in one setting.  As experienced as I am with such sites, I have mapped out a 5 – 7 year plan.

This year our plan was pretty simple.  The Sweet Home Café was not yet open so my plan was to attempt to get in.  My second item was to get into the gift shop.  My third item was to see the Emmett Till exhibit.   Getting in or being able to access these areas may be simple, if not petty but once you try to gain access to the museum you will appreciate it can be wall to wall with folk, making it nearly impossible to see, let alone get in.

The Carter G. Woodson house is another special site.  It is located in the historic Shaw District.  You could spend a full day in the “Shaw” and not come close to experiencing the history.  We were very lucky to be able to add this site to our schedule as it just recently opened.

The Carter G. Woodson park is operated by the City and down the street from Dr. Woodson’s home. Photo Fredyt123 (c) 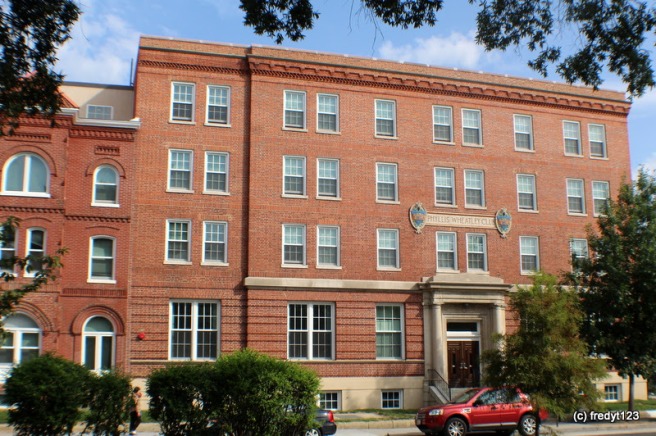 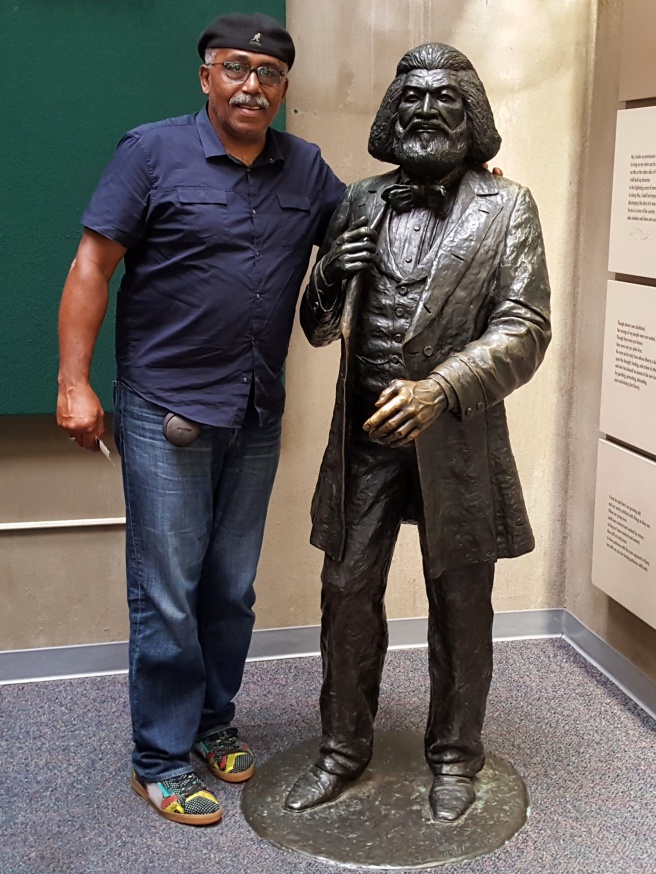 Due to its location to the water Baltimore is known for its crab.  Jimmie’s famous seafood does an excellent job while showcasing many crab dishes. 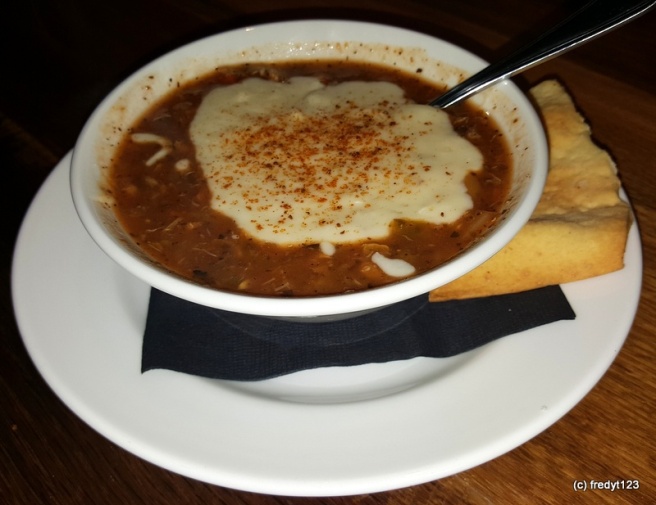 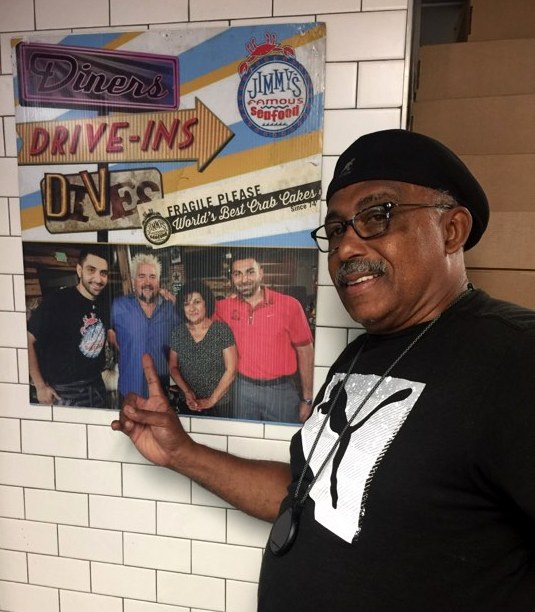 Ethel’s is located in the Mount Washington area, which is north of Baltimore.  It is a rare find offering an incredible Creole menu. 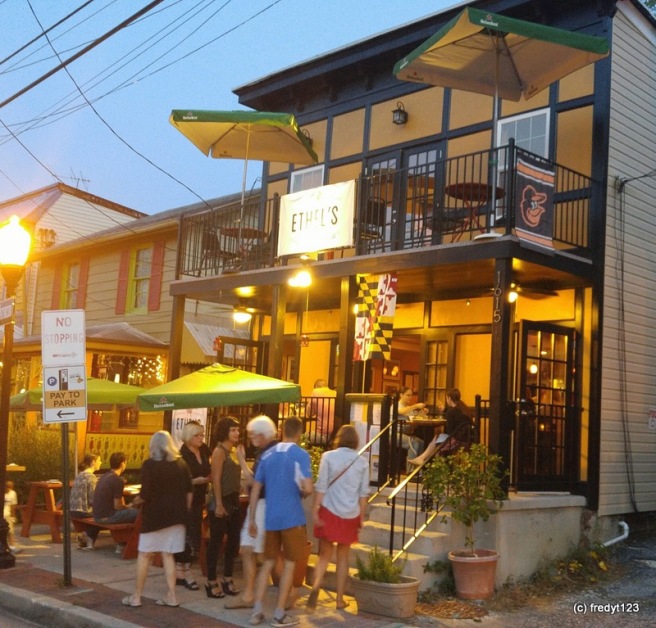 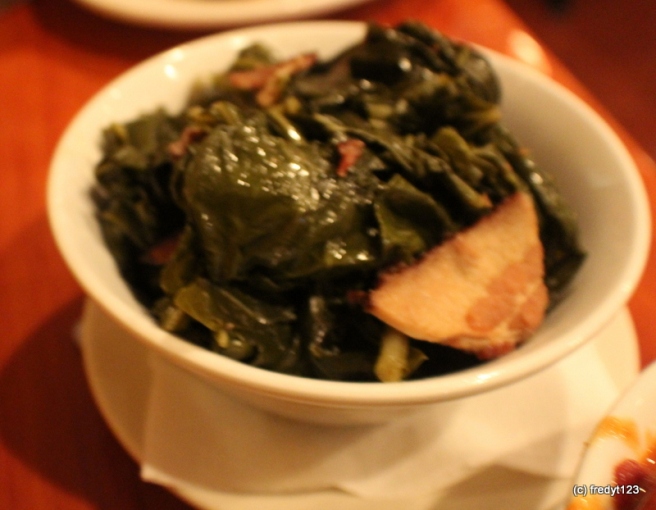 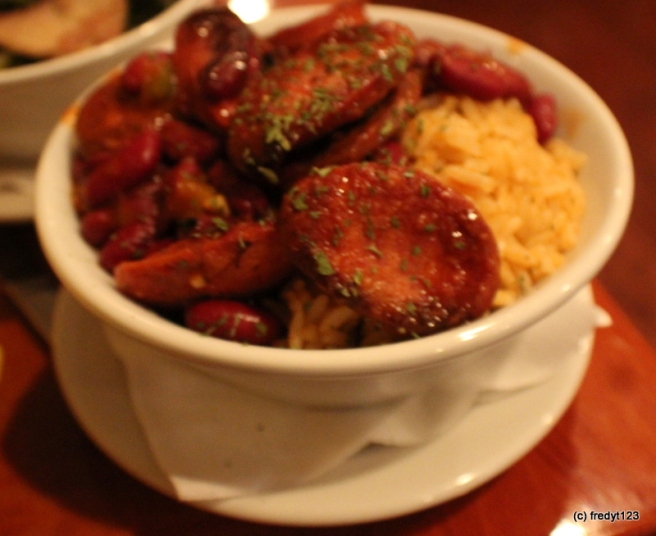 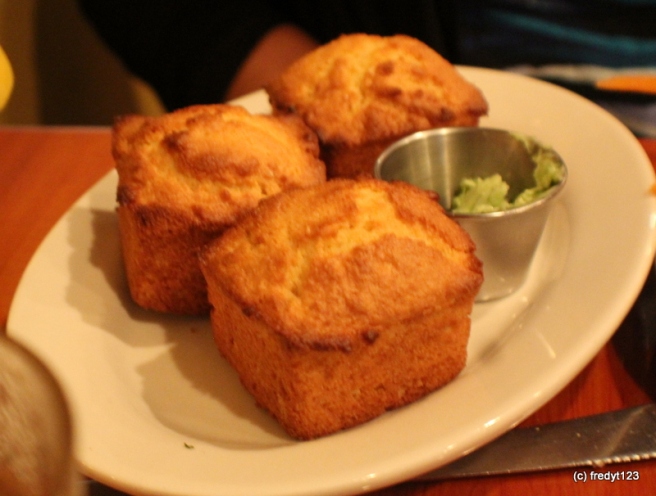 The Sweet Home Cafe is an outstanding place to relax and grab a bite to eat.  It is cafeteria style and the food is presented from regions of the African-American experience.  In other words you will notice the fried chicken, then wonder if you have room for the Creole dishes, or the Low Country dishes, or the Bar-B-Que, on and on.  As great as it is……in my opinion it is a bit pricey…..but worth it.

Ben’s Chili Bowl has earned its iconic position as a place you must visit.   They are located in the iconic U District.  Just recently they updated the mural which now features President and Mrs. Obama among other faces, and it is outstanding.  Once you are inside there is a unique experience which awaits you.  Another important fact about Ben’s is during the 1968 Riots they remained opened and to date the community has rewarded their commitment.

We do not have any pictures to share, however Union Market type venues are popping up all over urban areas.  They are boutique in style and offer specialized food menus, all in a co-op type of environment.

Timothy Dean’s Burgers is location in the NoMA (North of Massachusetts Avenue) and it is a great venue to relax.  Timothy Deans started during the Obama administration and the Obama burger continues to be the biggest seller.

Uprising is part of the great Shaw District.  It is special to me because it is next door to the United Negro College Fund office.  They do an excellent job in preparing a variety of muffins and the coffee is very good.  They also feature great artwork, reflective of the area. 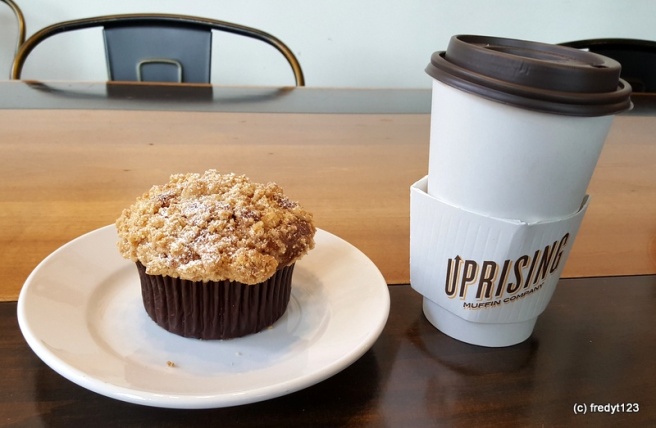 Oohh’s & Aahh’s is located in the historic U district.  For soul food, it is the place to go.  The servings are very large.  Even though the place is small, expect a line but it moves……so patience will be needed but it is well worth the wait. 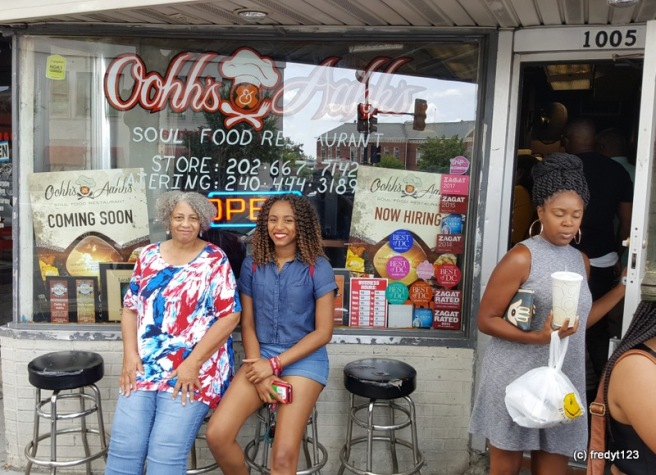