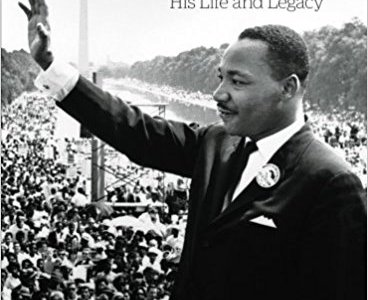 This past weekend thousands of souls participated in the annual Selma Bridge Crossing May Jubilee.  The event commemorates the historic “Bloody-Sunday” event which occured March 7, 1965.  Sadly when you reflect on what made the event historic you are reminded it was legal segregation maintained in many states across the United States and their refusal to allow African-American (Negroes) to register to vote.  So for those who even today in 2018 sit while dismissing the notion that voting is irrelevant or doesn’t mean anything, I would implore them to study some history and understand why many in power used the law to stop folk from executing their constitutional right. 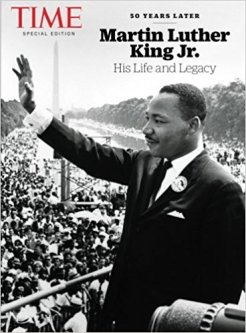 People from around the globe are making plans to journey to Memphis, TN to pay their respect and participate in the 50th Anniversary Commemoration of the assassination of Rev, Dr. Martin Luther King, Jr.  Many events are planned and some are taking place as your read this.  A special tribute will take place on April 4, 2018.

Time Magazine has released their book, “50 Years Later – Martin Luther King, Jr. – His Life and Legacy.”  I received my copy today and the ninety-six page book will be a good addition to your library.  It is filled with many photos and short essays which provide a perspective of Dr. King’s journey and sets the tone of the historic event.